232 days left until the opening 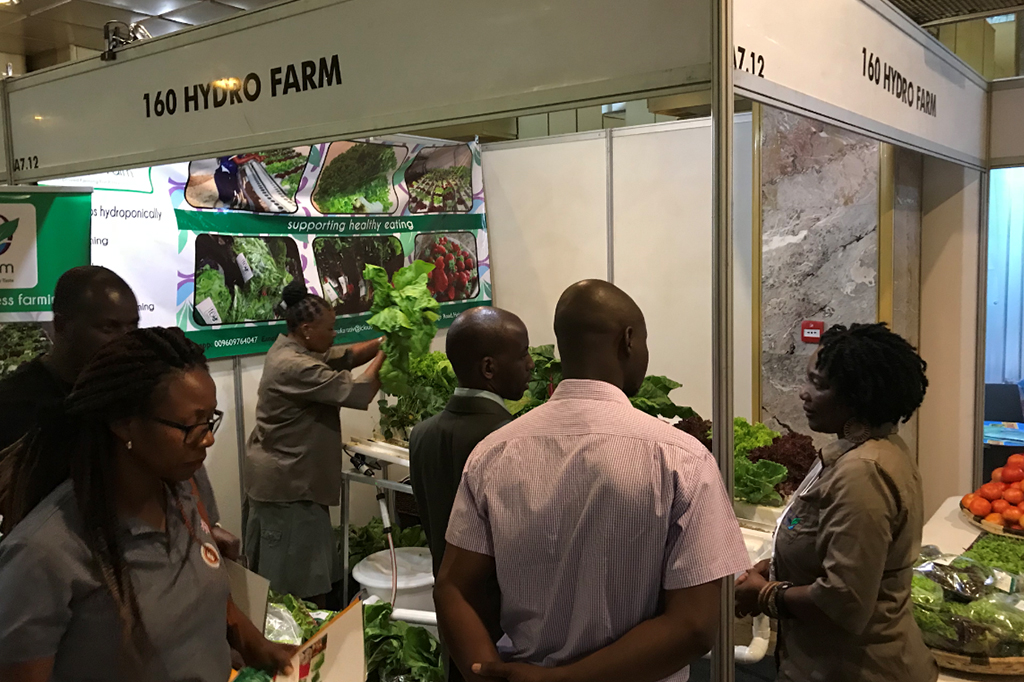 Zimbabwe would soon host the first International Horticulture and Floriculture trade show, HortiFlor, as the nation seeks to boost exports and become once again one of Africa’s top horticulture exporters. “Zimbabwe will, in a relatively short time, become one of Africa’s largest exporters of horticultural products,’’ Dick Van Raamsdonk of HPP Exhibitions was quoted as saying by online agriculture publication, Farmers Voices, on Tuesday.

He said the Oct. 9 to 11 trade fair is open to players in the fresh flowers, vegetables and fruit industry.

Over 50 Zimbabwean and international companies will showcase their products and services at the event, Van Raamsdonk said.

After having been Africa’s second largest exporter, the Zimbabwean horticulture industry is eager to climb back up the ladder and again become one of Africa’s top exporters.

According to Van Raamsdonk, the industry can achieve this within five to 10 years as they do not have to start all over.

“They are not starting from scratch. The know-how is still there; surprisingly a lot of know-how actually is available,’’ he said.

One major factor that could hold back the country is high transport costs, Van Raamsdonk said.

Van Raamsdonk said Zimbabwe grows many summer flowers, expressing the hope that a good market for them could be established.

However, he noted that Zimbabwe will not rise to become a fierce competitor for other African countries like Kenya and Ethiopia.

“Zimbabwe will complement the assortment of Kenya and Ethiopia, as roses are their main product. I would sooner think that Zimbabwe can become a competitor for South America.

“The price of Zimbabwean flowers will be lower than those from South America,” Van Raamsdonk said.

Horticulture production, which used to be Zimbabwe’s third largest agriculture export sector after tobacco and cotton, declined significantly over the past years due to disturbances caused by the land reform programme.

With the support of