160 days left until the opening 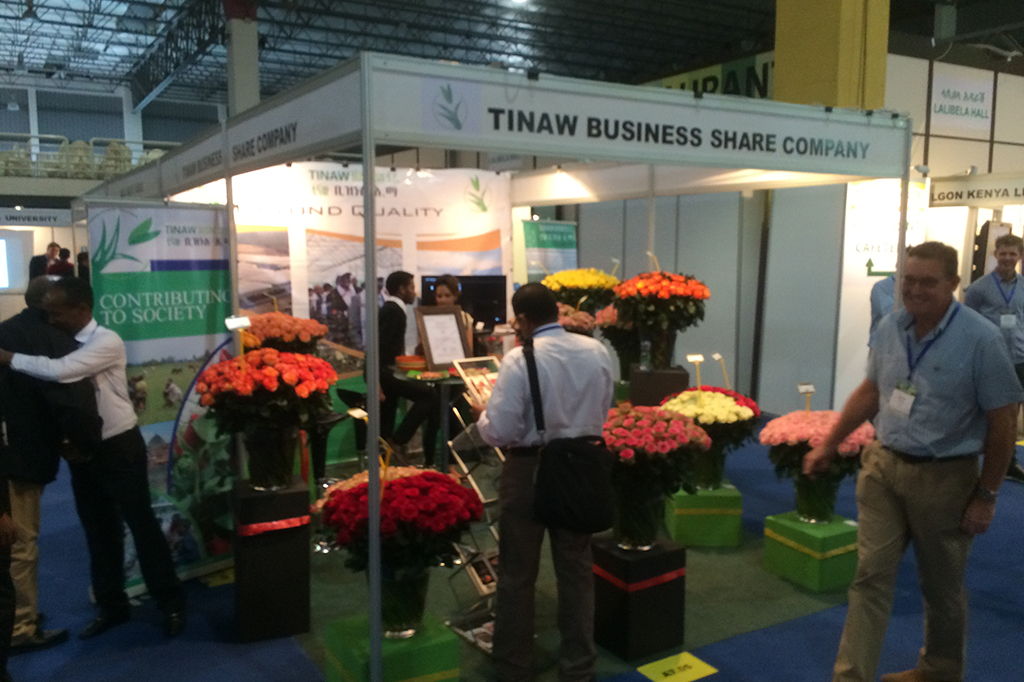 The 7th edition of HortiFlora concluded in a very positive atmosphere. Overall, the industry considered the show an important one before it even started, just for the fact that the last one was held 4 years in 2015. But it was also the biggest one since 2005 when it was held for the first time. Almost 120 exhibitors could be counted.

The quality of flowers & stands was great. The attendance of growers both international as national was superior; Many farm managers and farm owners were, besides exhibiting, also at the show in person themselves almost every day, something that was exactly hoped for by the many supplying exhibitors. This most probably had to do with the fact that many international buyers were visiting the show. Amongst many others, big supermarkets from Europe and a lot of buyers from the Middle East attended the fair.

Although there are several challenges in the Ethiopian flower industry, it is clear that Ethiopia is one of the world’s 5 most important flower producing countries. A position that will not go down, but only can go up. The next edition of “HortiFlora” 2021 will for sure proof this.